The exclusion of Guatemala, El Salvador and Honduras from the global meeting should be cause for reflection by the political leadership and for citizen mobilization in the three countries.

Central America, December 9, 2021. On December 9 and 10, the Summit for Democracy takes place. This is a global, virtual meeting convened by the United States that brings together governments, civil society, and private sector leaders to chart an affirmative agenda for the renewal of democracy and to address, through collective action, the greatest threats faced by democracies. Historically the countries of northern Central America have been strategic partners with the government of the United States in pursuit of democracy, but now, the guest list has excluded El Salvador, Guatemala, and Honduras.

We express our alarm and concern because the deterioration of democracy in these countries—as evidenced by the repeated actions of these governments that violate human rights and freedom of expression, reduce civic space for independent civil society, and seek the absolute concentration of power— were elements that informed the U.S. decision to not invite these countries to the summit that brings together more than 110 countries.

We believe that this action should lead to serious reflection by the political leadership of these three countries to eradicate these undemocratic practices. They should also encourage, respect, and strengthen civil society, the private sector, and citizens in general to mobilize and defend fundamental values that strengthen and buttress democracy against authoritarianism, tackling corruption, and guaranteeing the full respect for human rights.

The Center against Corruption and Impunity in northern Central America (CCINOC) reiterates its commitment to work towards the vindication of these fundamental rights, the fight against corruption and impunity, and the promotion of transparency and democracy. 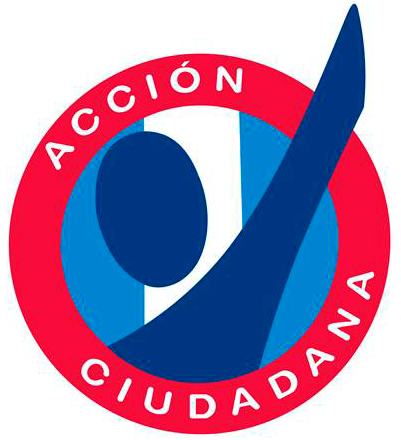 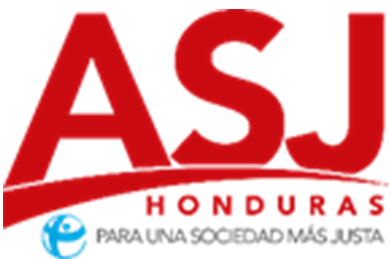 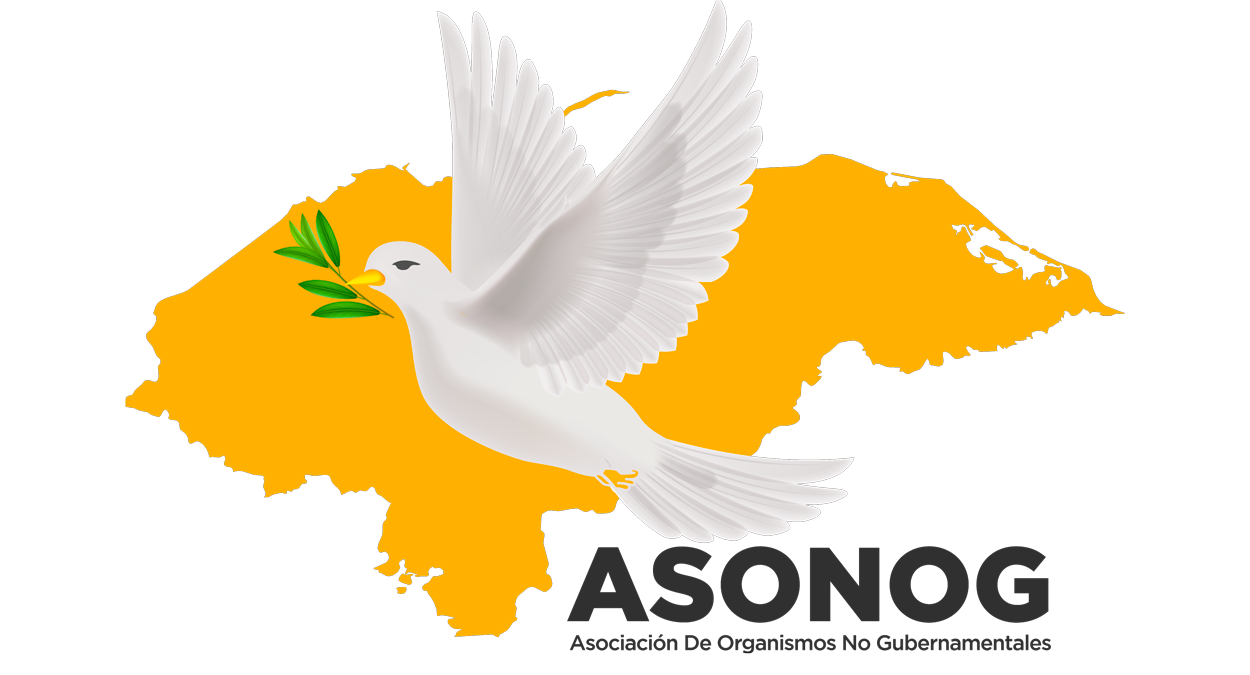 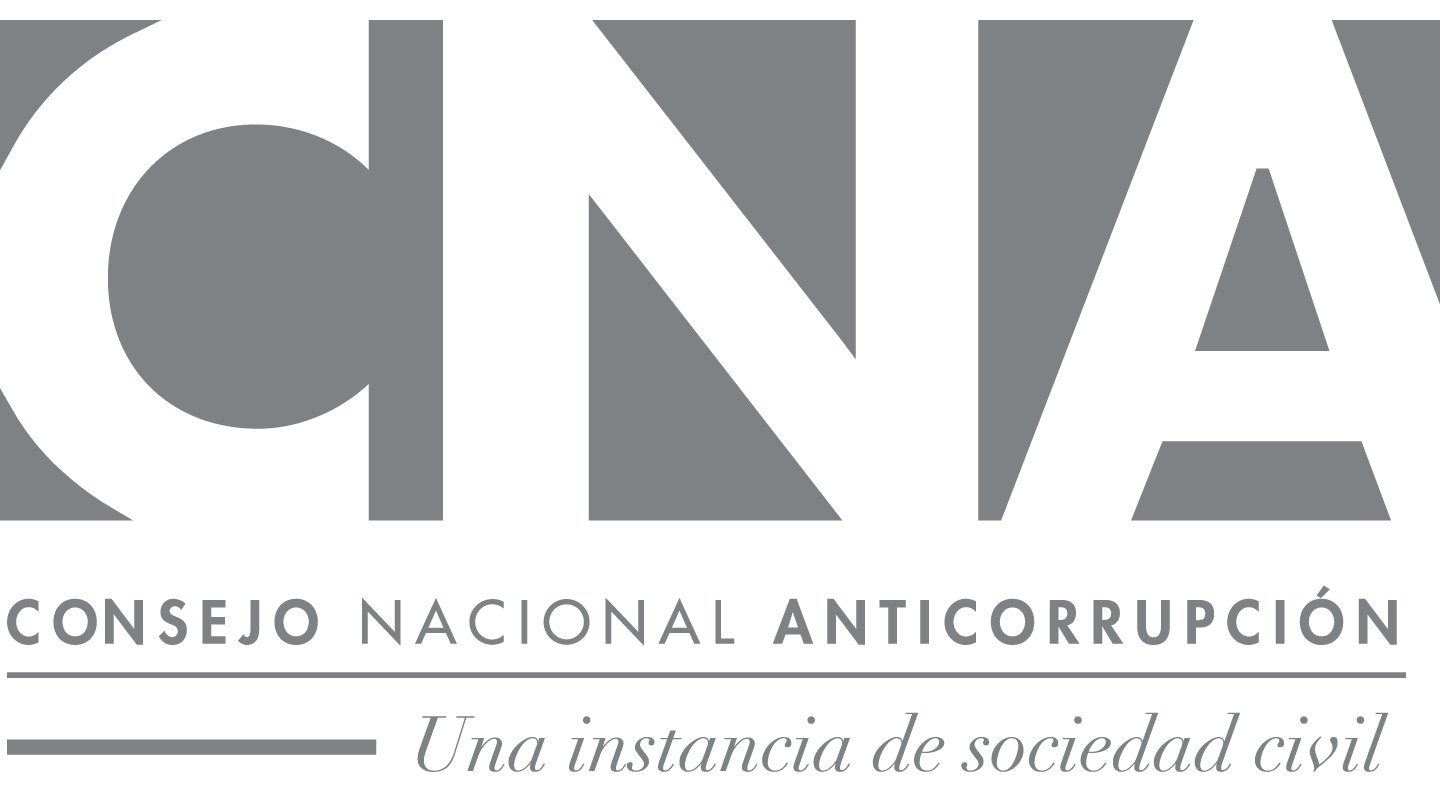 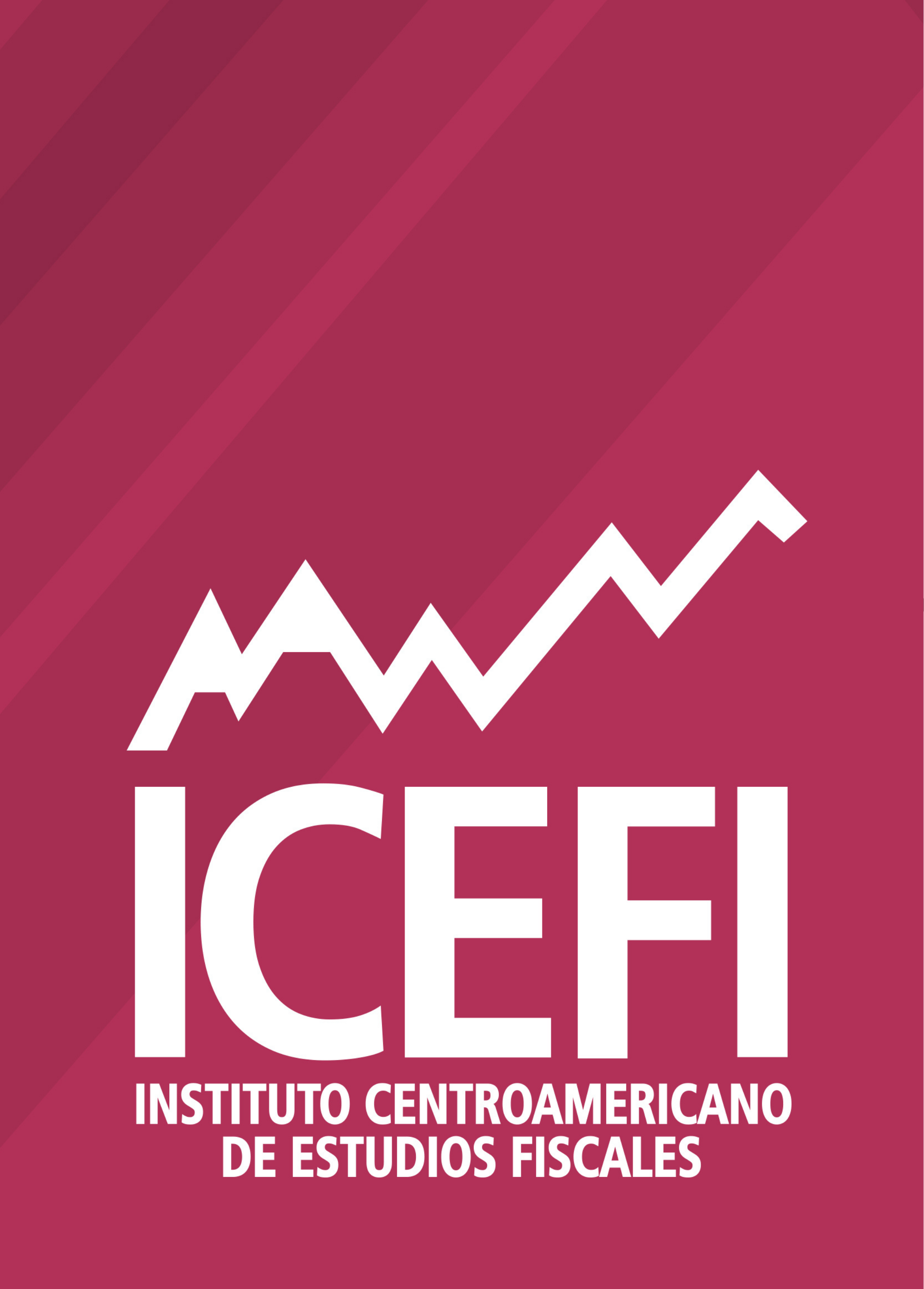 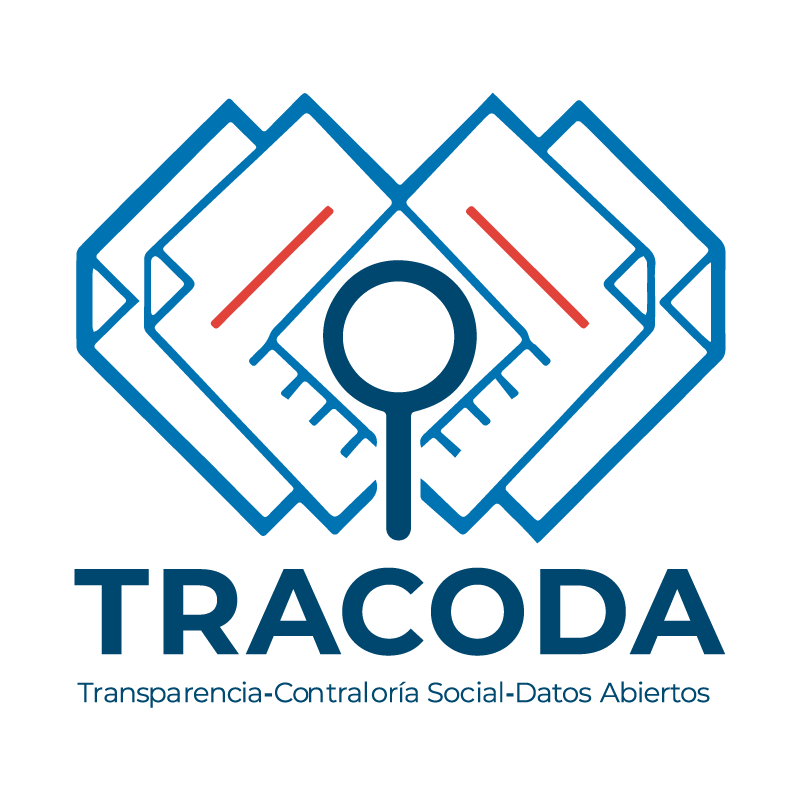 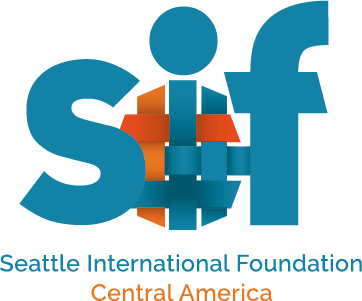